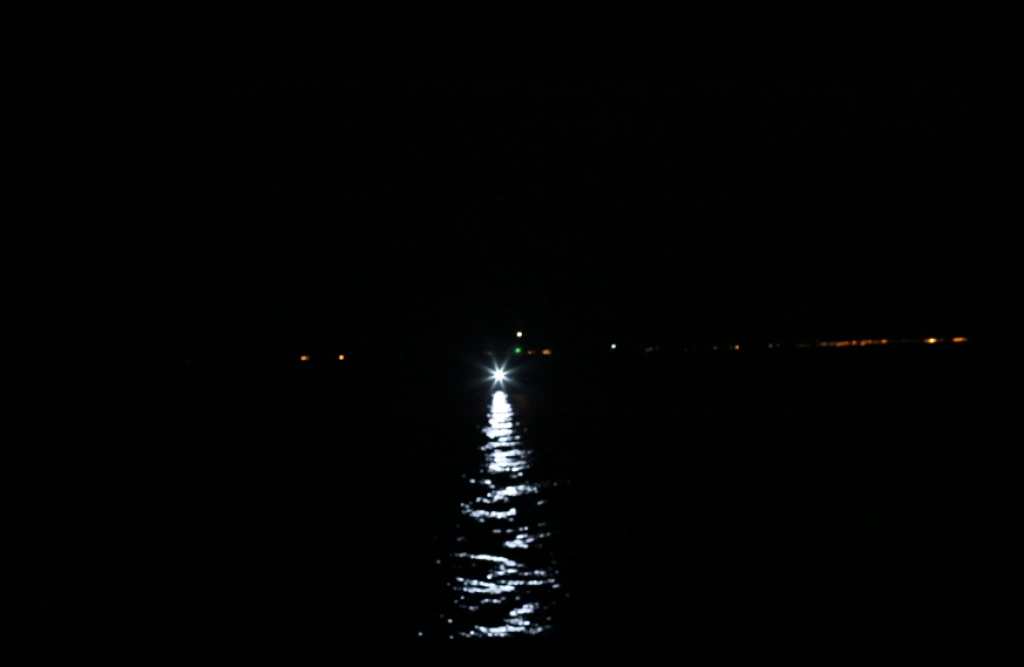 Well we have arrived at our interim landfall after 10 days of challenges and frustrations crossing the North Atlantic from Cape Farewell. There’s something very special, even after only 10 days at sea, about sighting land, first a feint outline, then gone, were fed up, it was a hoax…an hour later, yes there it is, clear outline of mountains and the faintest of grey pastel shade, its definitely LAND! We all jumped up and strained to see the horizon. I was quietly pleased to see it directly in front of us, popping up in any other place, behind us for example, would have resulted in a serious loss of navigational credibility. Anyway, by nightfall we were tied up along some very businesslike Blacksod Bay fishing trawlers, and our reception party, a local team of enthusiasts, led by Mr Jarlath Cannane, NORTHABOUTS builder, were there to meet us, all previous crew interested and supportive of our expedition. The lighthouse keeper was even there to take  line, God Bless him. We like Lighthouses.

The photo was taken from the shore thats us. The beam of light is from a torch. Ben was on the bow on lobster pot avoidance watch. It was very dark.

As i write we are heading into NORTHABOUTS registered home port, Westport. I don’t know about inanimate objects possessing souls, although i would think any self respecting Inuit, or Maori for that matter will tell you its a natural state of affairs, but i think this old boat wanted to go home one last time, and organised the weather around it! We will be alongside in an hour. We and probably NORTHABOUT too are really looking forward to it.