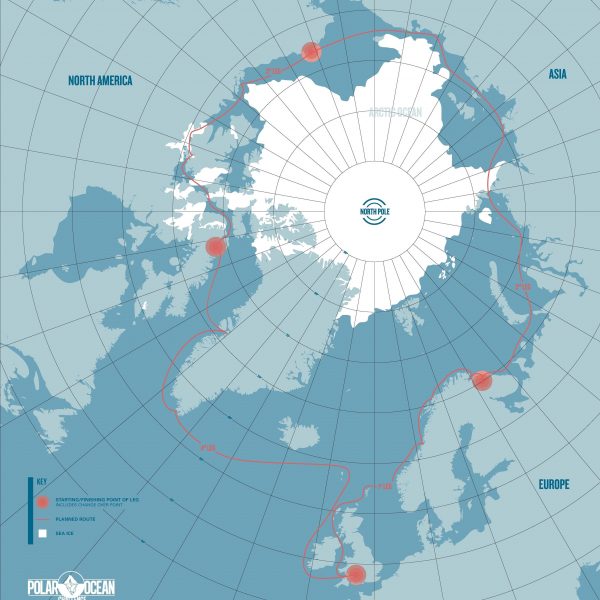 Takes a counterclockwise direction around the North Pole. It is in 4 legs. Some of the crew will change between the legs. The boat left Bristol June 19th. It will sail up the west side of the UK over to Norway and then northern Russia. travel along the worth of the USSR and through the North East passage the first choke point for ice that has started to recede more during the summer to allow passage.

After that we arrive on the Northern coast of Alaska and sail along the north of Canada where we aim to make it through the North West passage the second choke point for sea ice.

From northern Canada along the west of Greenland and then across the northern Atlantic to arrive home back into Bristol at the beginning of October. 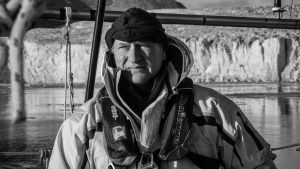 David had it in mind to sail around the North Pole for a few years, since it had been reported that one or both of the iced up passages had started to melt and become passable. A couple of people had tried. One a friend of David’s in a Catamaran. He’d been invited but other matters prevented him form going. As the issues facing the Arctic and this opening up of possible navigation by boat, and boat around the North pole seemed to be becoming more of a reality for the world and the issues that that could present for the Arctic area, David took action and started to plan an expedition. 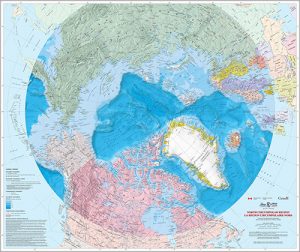 We researched the historical movements of the pack ice on the route. And researched the kind of boat, sailing boat, that could make the journey. ‘Northabout’ and Irish made aluminium hulled boat was purchased.

We also started researched Russian permits to sail through their waters as we had knew that these can take a long time to obtain. Our journey had begun. 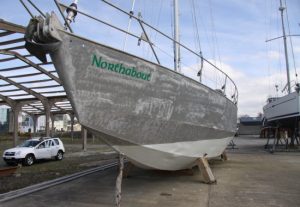 Northabout was surveyed by the specialist insurance company, overhauled, rigged and generally brought up to arctic sea faring standard with the fantastic help of our equipment sponsors, She was then sailed from her then current home in Ireland to Bristol. 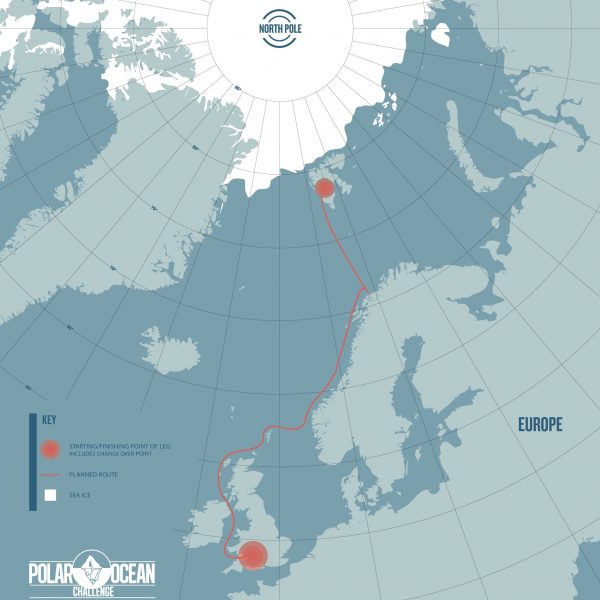 We took Northabout to Svalbard for it’s shakedown sail. For 2 months in August and September Svalbard is a large archipelago 600 miles North of Norway. A good place to test the boat. Although there was no sea pack ice there was glacier ice and similar climatic conditions. She was put through her paces, rigging, equipment, living arrangements, safety equipment etc. Then sailed back to Bristol.

The boat has been in Sharpness up the road from Bristol for a complete overhaul. The Bristol sailing club kindly took her up there. Colin the boat overhaul manager has done a really fantastic job. We’ve also been doing last minute crew and sponsorship organisation, provisioning and getting as much publicity for the expedition as we can. 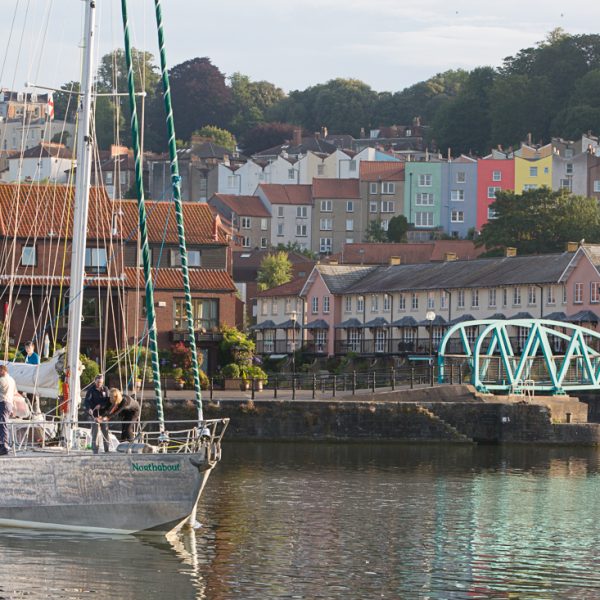 Northabout departed from Bristol on Sunday the 19th of June. From her mooring by the SS Gt Britain. Her mooring for the last year has kindly been provided by the Bristol Council/ Port Authority. 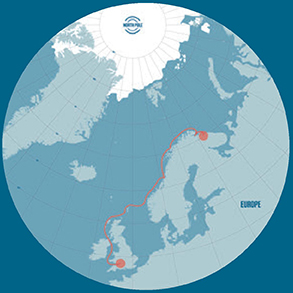 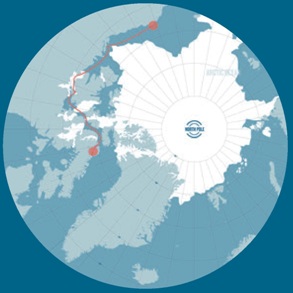 11st September 2016
Approximately sail through the North West Passage ice choke point, Bellot Strait (depending on ice conditions here and along the route to get to this point) 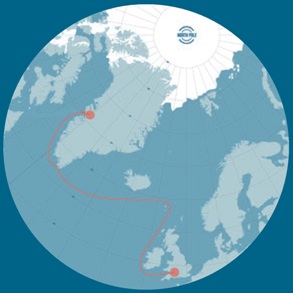