The Polar Ocean Challenge successfully completed their quest to sail the North East Passage and North West Passage in one season.  The North West Passage was completed in an astonishing 14 days due to the fact that it was almost totally ice free.  They encountered ice only twice in their 1800 mile NW Passage part of the voyage.  This highlights an extraordinary loss of sea ice in the Arctic in the 30 years that David Hempleman-Adams has been coming to the area. He said, ‘ whilst we are all delighted to have succeeded, it is extremely worrying to see this lack of ice so starkly ‘ The objective of the expedition was to raise awareness of the change in the fragile climate in the Arctic. They left Lancaster Sound at the end of the NW Passage at 19.18 UTC on 12th September and are headed for Greenland. 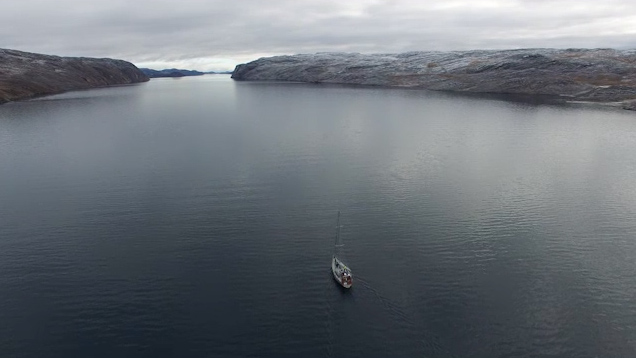 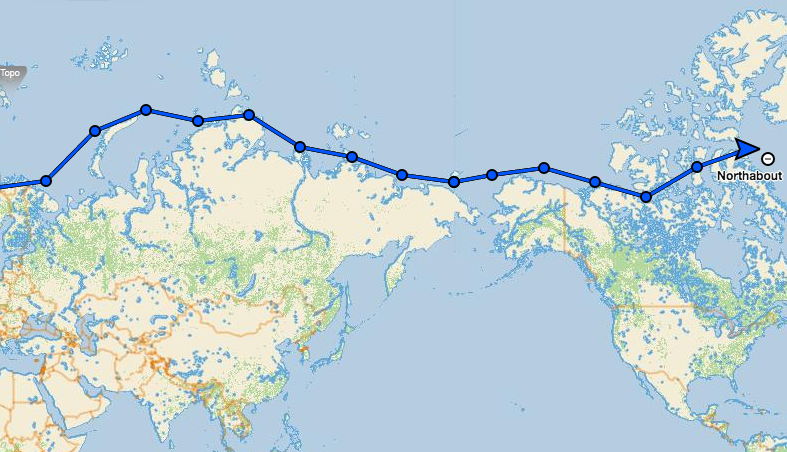 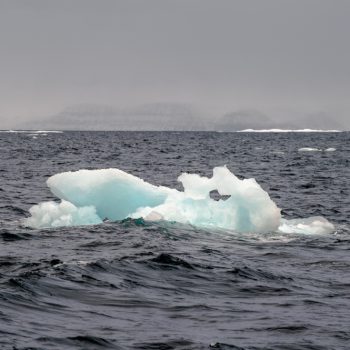 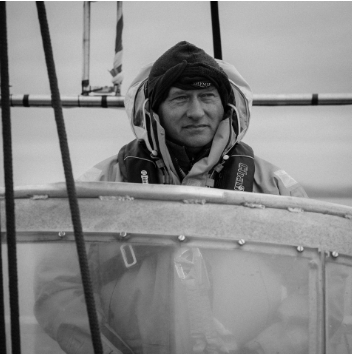 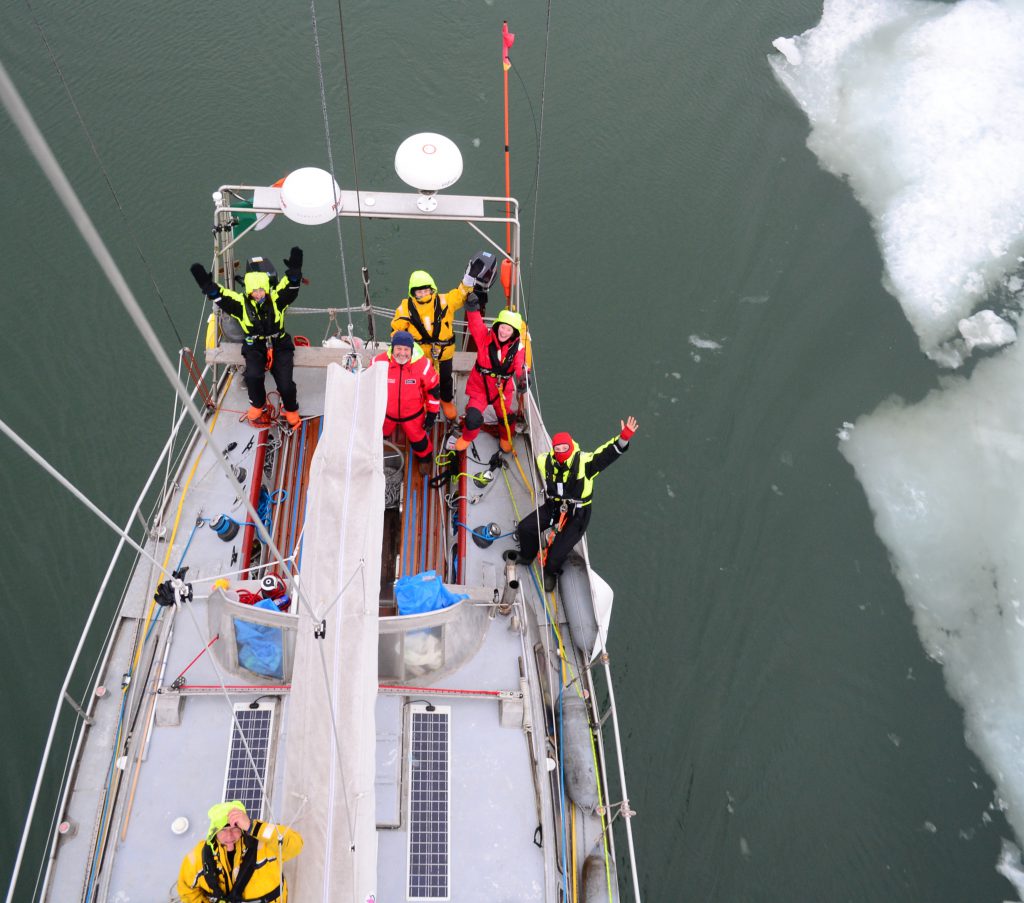 Some of the crew